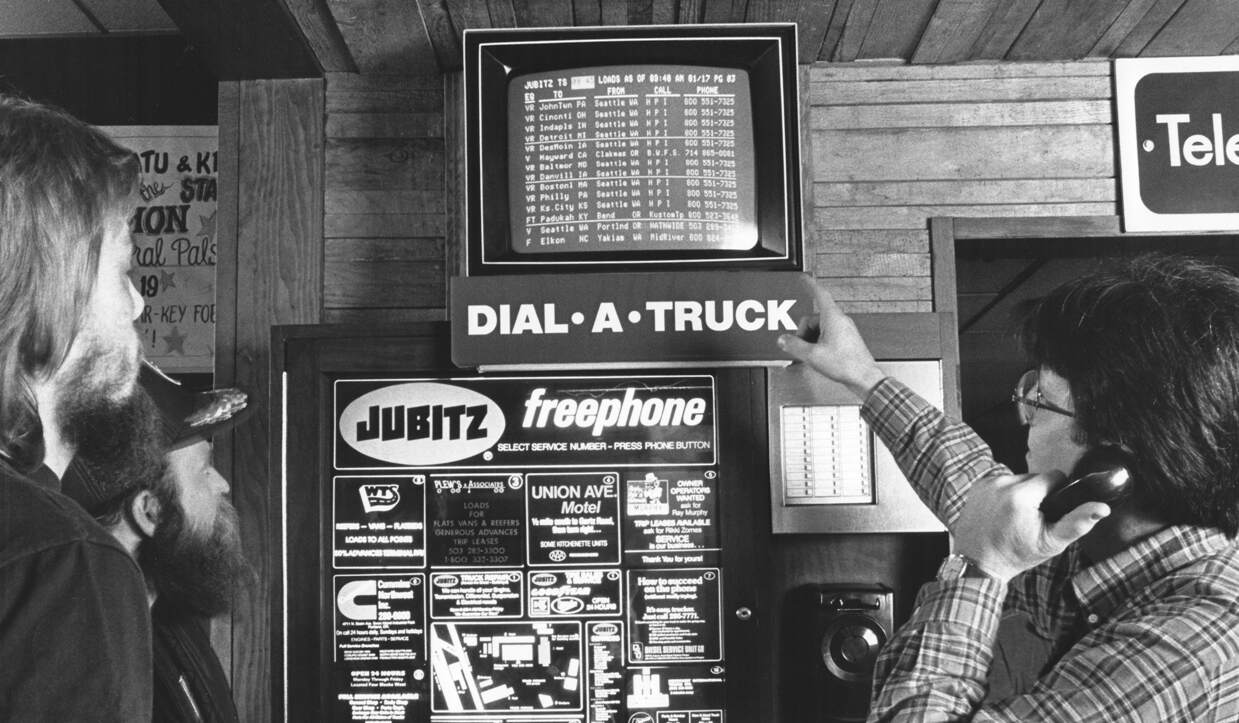 Mark Boyer has spent his whole career in the trucking and logistics industry, with a front row seat for all kinds of new technologies, including many products from DAT.

As DAT celebrates its 40th year, we reminisced with Boyer, who serves as Vice President of Brokerage for Keller Logistics in Defiance, Ohio. Keller is an asset-based brokerage with a 150-truck fleet, plus packaging and warehousing services.

Load board reduces leg work Boyer's first encounter with DAT came in the 1980s when he was working as a dispatcher in Toledo, Ohio, for a regional truckload carrier. When his company had overflow freight, he would drive down to Exit 5 on the Ohio Turnpike where there was a concentration of truck stops.

"About two days a week I would go down there and just talk to the drivers," Boyer said. "If they were empty, I'd ask them what direction they were going and see if they wanted a load."

Boyer's company starting posting its loads on the DAT monitors. He didn't need to visit the truck stops anymore, because truckers were able to view and accept his company's loads even while he was back at the office.